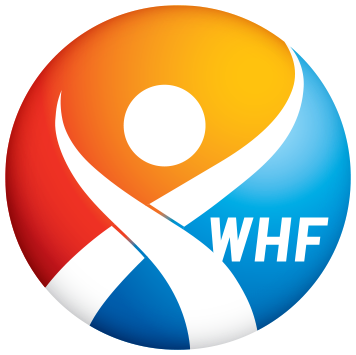 Is Your Soreness Normal?

Have you ever woken up in the morning after a rigorous workout and been surprised to find that you are not struggling with muscle soreness? If so, you may have thought you were out of the woods—until the pain developed slowly during the day and carried into severe soreness later. If you have experienced this, it may seem like an abnormal red flag to you. It is natural to think that the soreness should decline, not incline, as time takes you further away from the last workout you completed. However, in most cases, some extended or increasing soreness is actually normal. Known as delayed onset muscle soreness (DOMS for short), the discomfort you feel 24 to 48 hours after exercising represents your body’s regular adjustment to a demanding workout.

DOMS is not the pain you feel as a result of lactic acid accumulation during and immediately after an exercise. Rather, DOMS occurs when an exercise damages muscle cell membranes. Little micro tears are created in the muscle fibers, causing inflammation. From there, soreness, fatigue and limited range of motion can develop. DOMS is especially prevalent at the beginning stage of a workout program. For example, recently at WHF we had a client who had just joined us and completed the first workout in her program. She came into the gym almost 48 hours later, concerned that she had torn a muscle because she was still experiencing difficult soreness. Our trainers assured her that she had not seriously injured herself; she was merely dealing with the effects of DOMS because her muscles were forced to adjust to her new fitness regimen.

Some of the exercises that are conducive to causing DOMS include:

Even though DOMS is normal, it is still unpleasant. It can be very tough to convince yourself to exercise again two days after a workout if you are still feeling sore and uncomfortable due to DOMS from the previous workout. It is important not to fall into this pattern, though. As long as the pain is tolerable, DOMS should not prevent you from following through with your usual workout schedule. When your muscle tissue stretches beyond what it is accustomed to, it is usually a sign that the muscles are getting stronger. You need to continue to exercise to build on this progress.

So is DOMS avoidable? The answer is a little complicated. It is very unlikely that when starting an exercise program you will totally avoid soreness. But you can try to minimize the soreness by progressing slowly into the program rather than rushing into it. Give your muscles some time to recover from the slight tears and make sure you warm up and cool down thoroughly and properly. If you follow these steps, your body will become more prepared to deal with future workouts and your DOMS will be less severe as time goes on.

At WHF, we use our cutting-edge knowledge and expertise to help you go above and beyond your fitness goals.