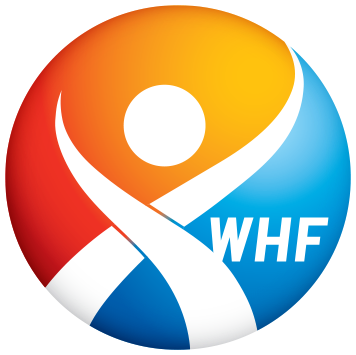 The Better Type of Stress

It seems like everyone goes through their daily lives, looking for ways to eliminate as much stress as possible. People often use exercise and trips to the gym to relieve that stress. But did you know that not all stress has negative effects and that exercising can actually create positive stress?

In 1936, Hungarian scientist Hans Selye introduced his idea of the General Adaptation Syndrome, also known as the GAS principle. It shows three stages of the effects of stress on the human body. Additionally, Selye found it very important to differentiate between the various forms of stress. When we hear the word stress, we commonly think of distress, which Selye called, “uncontrollable, prolonged, or overwhelming stress that is destructive.” However, he also discussed eustress, a “positive, manageable stress that can lead to growth and enhanced competence.” This concept is used in physical therapy today, as therapists create eustress for patients by placing just the right amount of strain on certain body parts. This is also what proper workouts, like the ones at WHF, can create for you.

It is from the GAS principle that the concept of periodization takes its roots. Periodization is the process of varying one’s fitness training program to bring about optimal gains in physical performance. It draws from the three stages (alarm, resistance and exhaustion) of the GAS principle by frequently altering a training program. The body adapts to changes and exertions in a beneficial way, while minimizing the likelihood of overtraining and injury. By using periodized workouts, one takes advantage of the eustress across all parts of the body, which helps you achieve your goals. Since the 1950s, competitive athletes have proven the GAS principle effective time and time again.

At WHF, we use our cutting-edge knowledge and expertise to help you go above and beyond your fitness goals.